It's not me it's you

How to handle failures

A large part of our codebase revolves around ensuring we are sending around 3 to 10 thousand messages to Popular Online Platform(tm). We've been updating the infrastructure around this process over the last few weeks, attempting to optimize the process as well as introduce new features.

At 8PM on a weekday, after everyone had left for the day, alarms went off for our most critical system.

We'll come back to this in a moment though.

Our engineering team strives toward concepts like unit tests and CI/CD for peace of mind. Some projects have better unit testing than others, but we tend to verify, and fix, bugs via unit testing. Most of our projects have all CI/CD, but our business requirements change constantly, so we have some mitigating factors on how/when we deploy and can't do so with all critical systems.

We do have one rule: Be honest about your failures with your team and your clients.

In our case, our clients are all in house, either the business team or the chain up to the CEO. We strive to be open and honest about failures and roadblocks. We push to consider alternate paths when hitting the roadblocks. We perform root cause analysis on our failures so we can understand and communicate to the clients what happened, why the failure happened, how we mitigate, and when we will have a preventative measure in place for the future.

Let's take the Microsoft Azure Status History Blog. Forget that they have a pretty chart showing the current status for a moment, they have a blog that goes into frank root cause explanation. This blog is pushed to twitter as well as an RSS feed that our team subscribes to in Slack. This explanation often times has to do with hardware or equipment that is not in Micrsoft's control. When it is a Microsoft problem, they are open and honest about it.

8/20/2018: The incident was caused by a bug in the Storage Resource Provider (SRP). The bug was triggered in the create account path when we were evaluating the scale unit to create the account in. The bug only manifests under specific configuration settings which was only present in West Europe. Due to the bug, customers would have experienced account creation failures. The bug was not found during testing, and the service had been deployed to other production regions without issue before encountering the incident in West Europe.

As a user (or client) of Azure, I have confidence that when a system breaks, I know why, I know if there is anything I can do about it, and I know I'm going to get regular updates as a fix is put in place.

Back to the Disaster

On the other hand, when Popular Online Platform(tm) went down, the issue was not even acknowledged for over 12 hours. The platform's status board remained green, indicating no problems. ** Tickets that were opened with the platform were immediately closed by the engineering team with the comment that they had "experienced an unexpected failure." 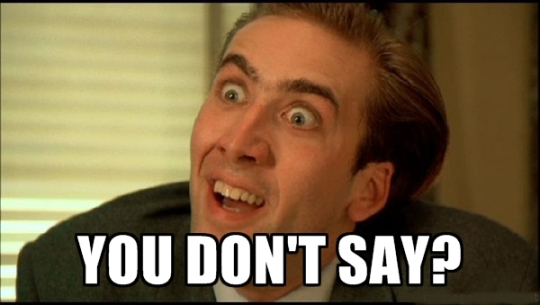 Fortunately, I was able to reach out to a sister company who also works with Popular Online Platform(tm) to verify that it wasn't just us. My explanations, as they were available to my clients went something like this some information {redacted} to protect the innocent/guilty/secret sauce:

Impact:
No {type} messages were processed by Popular Online Platform(tm) between 8PM {date} and the following day around 11AM. During this time, the ability to manually process messages on the platform's website portal were also disabled. During this time, the service status for the platform remained green, indicating no problems. Between 11AM and 1PM the day following the initial incident, messages were received at an extremely low rate, about 1000/minute. Therefore all information displayed on Popular Online Platform(tm) contained stale information for approximately 15 hours. As the platform came back online, it took several hours to process all messages being processed by the platform. Anecdotally, the fewer messages being processed, the faster the system became.