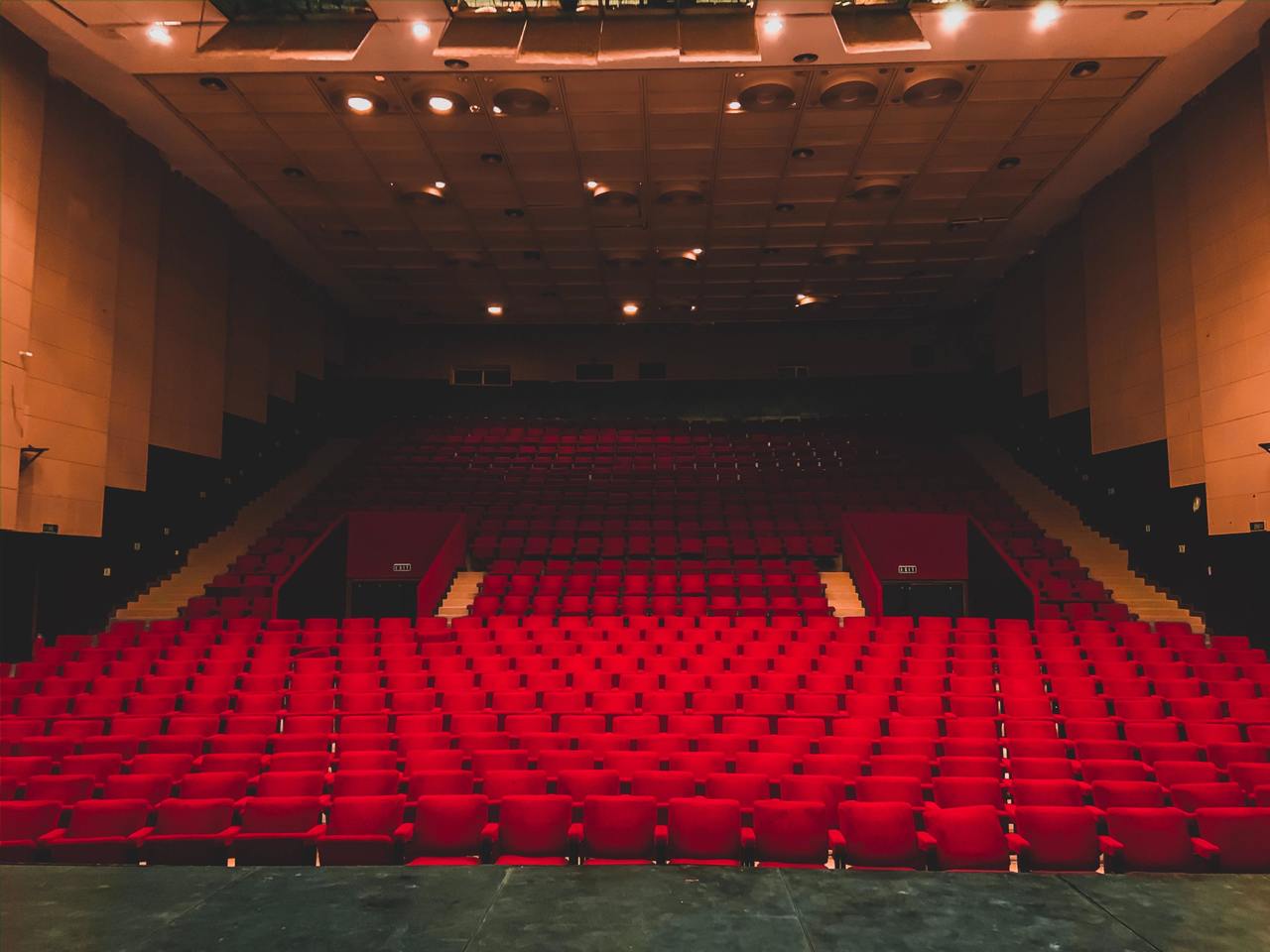 The 90's took film up a notch. Science Fiction became cool, which meant more money for film budgets. Computer Generated Imaging began to mature, giving directors the ability to create scenes that hadn't been possible before (for better or worse).

Director: Roland Emmerich (The Patriot, 2012, White House Down)
Starring: Kurt Russell, James Spader
Summary: An outcast in the scientific community joins a top-secret team to decypher glyphs on a mysterious object found in the Egyptian desert.
Fun Fact: One of Roger Ebert's most hated films.

Director: Robert Zemeckis (Romancing the Stone, Forrest Gump, Cast Away)
Starring: Jodie Foster, Matthew McConaughey
Summary: Based on the novel by Carl Sagan. Memories of building radios to listen to far off places with her deceased father lead Dr. Arroway to point her radio the stars.
Fun Fact: In the movie, Jodie Foster's character pleads for SETI funding to save the program. In 2011, the actress actually helped fund SETI and save the program.

Director: Barry Sonnenfeld (The Addams Family, Get Shorty, Wild Wild West)
Starring: Tommy Lee Jones, Will Smith, Linda Fiorentino
Summary: Loosely based on Lowel Cunningham's comic. A cop is drawn into a shadowy government organization.
Fun Fact: The American Humane Society certified that no bugs were hurt in the making of the film.

Director: Paul Verhoeven (Basic Instinct, Hollow Man)
Starring: Casper Van Dien, Denise Richards, Neil Patrick Harris
Summary: Follow trooper Johnny Rico as he fights "Arachnids". Do you want to know more?
Fun Fact: The movie is from a script called "Bug Hunt at Outpost Nine" and has little to do with Robert Heinlein's "Starship Troopers". The book was licensed after someone noticed both included "bugs".

Director: Alex Proyas (The Crow, I Robot)
Starring: Rufus Sewell, Kiefer Sutherland, Jennifer Connelly
Summary: A noir film which John Murdoch finds himself unable to remember any details about himself and apparently responsible for killing a young woman.
Fun Fact: Seek out the Director's Cut. From Wikipedia: "For the theatrical release, the studio was concerned that the audience would not understand the film and asked Proyas to add an explanatory voice-over narration to the introduction. A director's cut was released in 2008, restoring and preserving Proyas's original artistic vision for the film"

Directors: The Wachowskis (Speed Racer, Cloud Atlas, Jupiter Ascending)
Starring: Keanu Reeves, Laurence Fishburne, Carrie-Anne Moss
Summary: Hacker Thomas A. Anderson questions the world around him.
Fun Fact: The studio would only give the Wachowskis a $10 million budget at first. This was used to film the opening scene. When they showed the executives, the originally proposed $80 million budget was given.